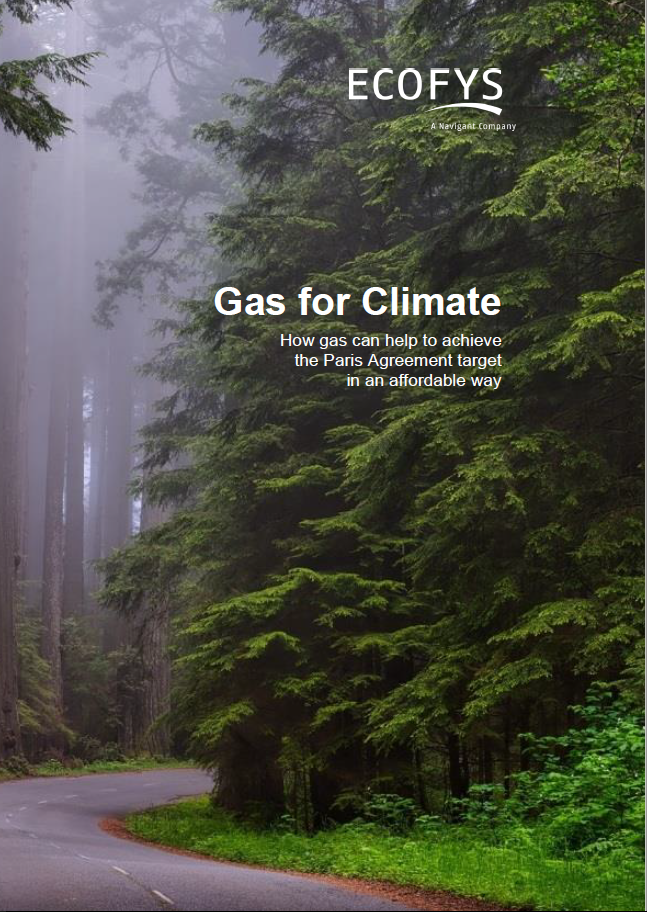 The study borns from the vision, shared by the CIB, that by 2050 all gas consumption within the European Union would be net zero carbon emissions. The results show that not only the initial idea is achievable, but that the gas produced from renewable sources, i.e. biomethane, used in existing infrastructures can play a key role in decarbonising the gas grid, also guaranteeing  to Europe a saving of about 140 billions of euros per year.

This website uses cookies to improve your experience while you navigate through the website. Out of these, the cookies that are categorized as necessary are stored on your browser as they are essential for the working of basic functionalities of the website. We also use third-party cookies that help us analyze and understand how you use this website. These cookies will be stored in your browser only with your consent. You also have the option to opt-out of these cookies. But opting out of some of these cookies may affect your browsing experience.
Necessary Always Enabled
Necessary cookies are absolutely essential for the website to function properly. This category only includes cookies that ensures basic functionalities and security features of the website. These cookies do not store any personal information.
Non-necessary
Any cookies that may not be particularly necessary for the website to function and is used specifically to collect user personal data via analytics, ads, other embedded contents are termed as non-necessary cookies. It is mandatory to procure user consent prior to running these cookies on your website.
SAVE & ACCEPT
X